As we get back into the swing of blogging about the stuff going on up here, we’re juggling a lot this week:

And that is the week, folks.  Let the glamour wash over you like a waterfall of glitter and delight.

It has been since March.  We had to drop the blogs because of a death in the family.

The process hasn’t been fun.  If you want to read more about that you can do it on Tchad’s personal blog.

But as of now, the blogs are back up and running!

We are re-structuring the business to deal with classes entirely.  There will be no clothing or design projects for a while as we deal with the personal and professional fall-out of a life change like this.

So enjoy the blogs and let’s see where this takes us!

Some of our projects at the workroom the week of 11-17 October:

So that is what HAS to get done. If we can squeeze in a few hours to finish cleaning out the closet and install a new communications system in the workroom, well, great. 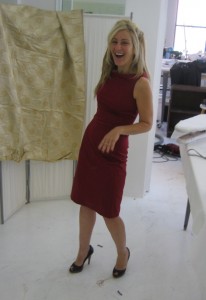 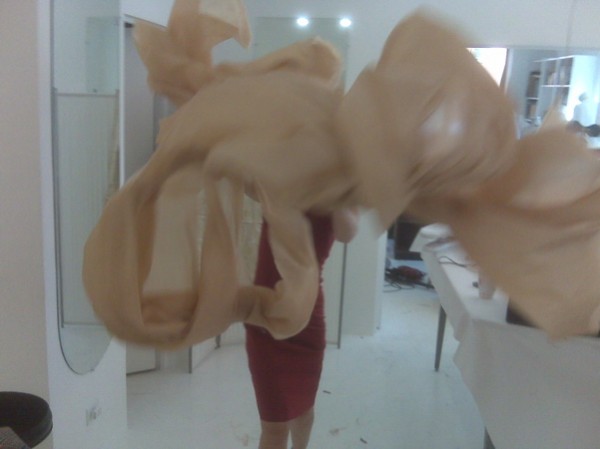 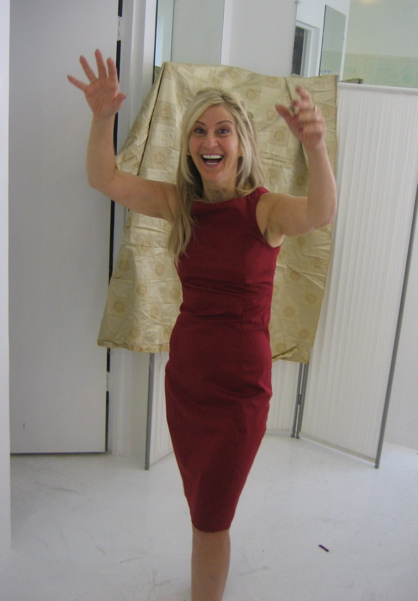 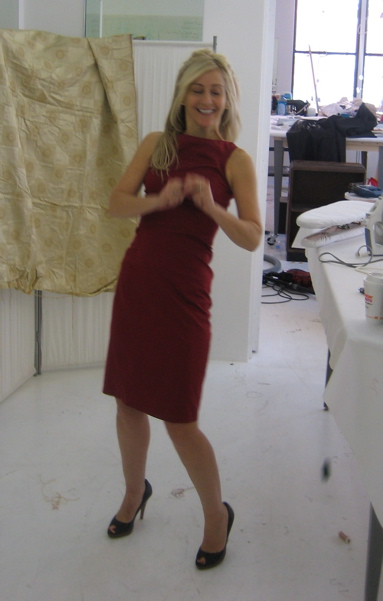 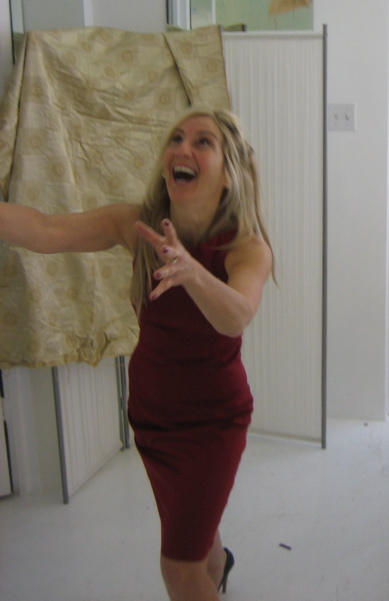